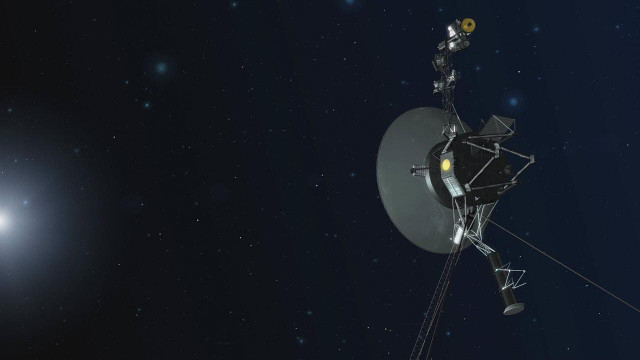 Five articles published in the journal “Nature Astronomy” report various detections carried out by NASA’s Voyager 2 space probe in interstellar space. A number of teams of researchers examined the data collected by the five instruments still in use with each article dedicated to the data from a single instrument. Taken together, they help to understand interstellar space outside the heliosphere, the bubble in which the influence of the Sun is felt. One year after coming out of that bubble, Voyager 2 sent a lot of data on plasma and cosmic rays showing the differences compared to those within the heliosphere.