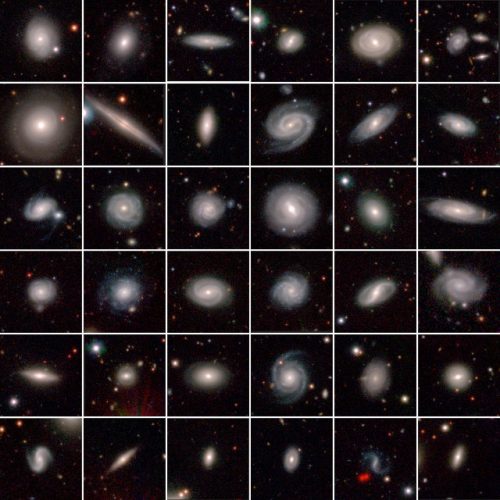 An article published in the journal “Monthly Notices of the Royal Astronomical Society” proposes a new way of studying star formation in galaxies. A team of researchers led by Sabine Bellstedt of the International Center for Radio Astronomy Research (ICRAR) developed a technique to analyze the metallicity, which is the abundance of elements heavier than helium, of galaxies. Those elements are produced by stars so their amount increases over time and the more massive ones produce more as well as emit more light. By combining the analysis of metallicity with that of the brightness of galaxies it offers information on the masses of stars. The resulting model offers information on the history of star formation, and the application to a sample of 7,000 galaxies indicates that most stars formed in the first 4 billion years of the universe’s life.