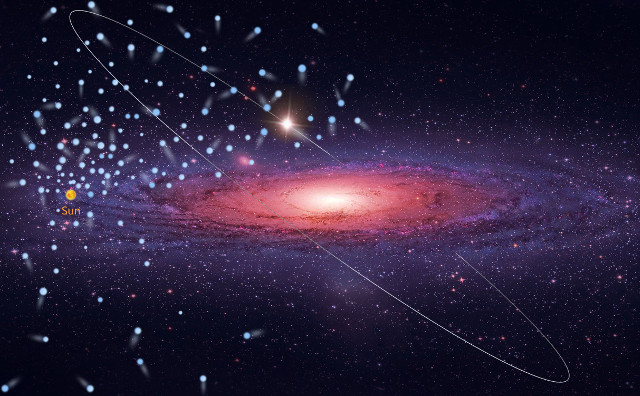 An article published in “The Astrophysical Journal Supplement Series” reports the discovery of 591 high velocity star candidates in the Milky Way’s halo. A team of researchers used data from the Data Release 7 of the Large Sky Area Multi-Object Fiber Spectroscopic Telescope (LAMOST) and the Data Release 2 of the Gaia space probe to find these stars whose velocity is very high compared to the average of the Milky Way stars. The data indicates that 43 of these stars may have enough velocity to escape the galaxy’s gravity. 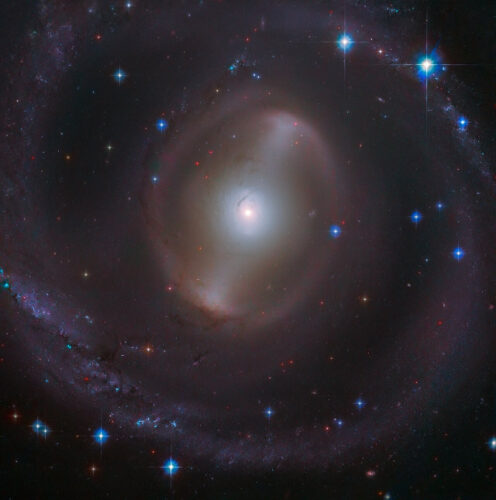 A new image captured by the Hubble Space Telescope shows the galaxy NGC 2217, a barred spiral galaxy that we see almost face-on from Earth, a situation that allows astronomers to study its structure with various instruments to try to understand its evolution. The bar passing through its center is quite faint in this galaxy, but astronomers think it’s important to funnel gas from the galactic disk to its center, where it could form new stars or be devoured by the central supermassive black hole. 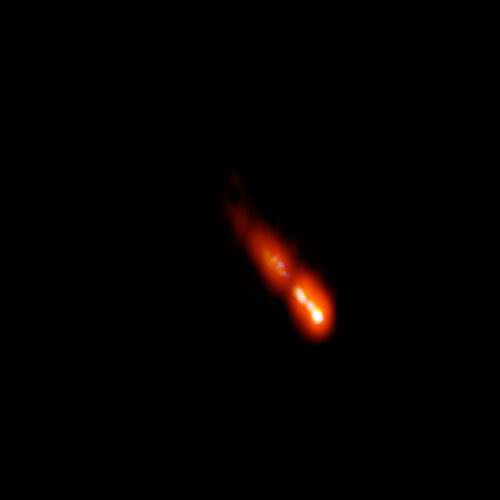 An article published in the journal “Astronomy & Astrophysics” reports a study on the blazar PSO J030947.49+271757.31, or simply PSO J0309+27, the farthest ever identified being about 12.8 billion light-years from Earth. A team of researchers led by astrophysics Cristiana Spingola of the University of Bologna and associated with the Italian National Institute of Astrophysics used the VLBA radio telescope to study PSO J0309+27, discovering details in a jet of materials ejected at about three quarters of the speed of light that spans about 1,600 light-years. 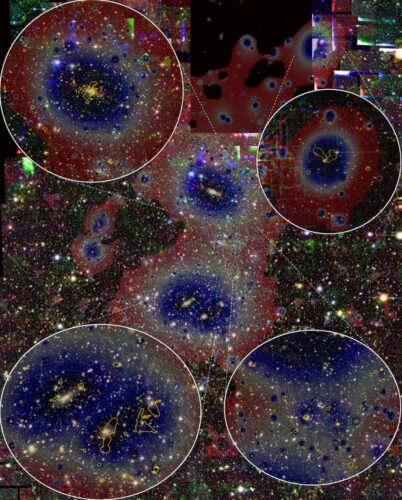 An article published in the journal “Astronomy & Astrophysics” reports the discovery of a filamentary structure of hot gas connecting two galaxy clusters about 50 million light-years long. A team of researchers used data collected by the eROSITA instrument, the ASKAP radio telescope, and the DECam instrument to study a system of three galaxy clusters called Abell 3391/95 and found what is the longest filament ever discovered. Its estimated mass confirms that the so-called missing baryon matter could be in those filaments. 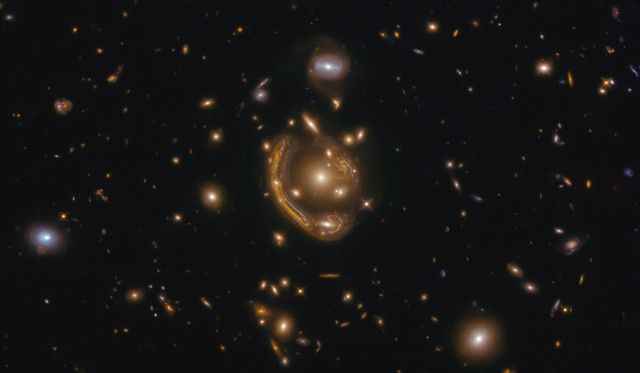 The Hubble Space Telescope has captured an image of GAL-CLUS-022058s, the largest and one of the most complete Einstein rings ever discovered. This type of structure’s name comes from the fact that it was theorized by Albert Einstein in his theory of general relativity. It’s in fact the result of a gravitational lensing effect, which distorts the image of an object behind a galaxy or a galaxy cluster. In this case, the ring’s “liquid” look and the fact that it was identified in the constellation of Fornax, the Furnace, led to the nickname of “Molten Ring”.