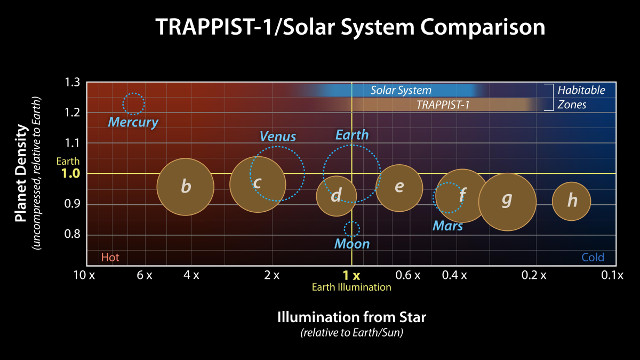 An article published in the “Planetary Science Journal” reports a study on the seven planets of the ultra-cool dwarf star TRAPPIST-1’s system. A team of researchers led by astrophysicist Eric Agol of the University of Washington used data collected by the Spitzer Space Telescope over four years, by the Hubble and Kepler space telescopes, and by ground-based telescopes to obtain precise measurements of the planets’ masses and densities. The new calculations indicate that the seven planets have a very similar density, a new clue in the study of their composition with the possible similarities and differences compared to the rocky planets in the solar system. 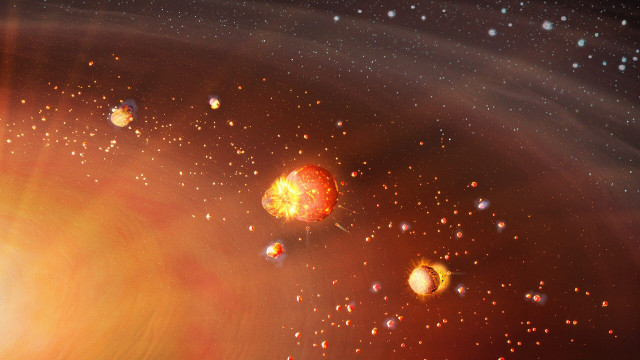 An article published in the journal “Science” reports a study that offers an explanation for the structure of the solar system with the different characteristics of the inner rocky planets and the outer gas planets. A team of researchers led by Dr. Tim Lichtenberg of the British University of Oxford put together information on other star systems in their formation phase and on the contents of meteorites to create simulations of the origin of the solar system. The conclusion is that it occurred in two phases, first the rocky planets and then the gas planets. 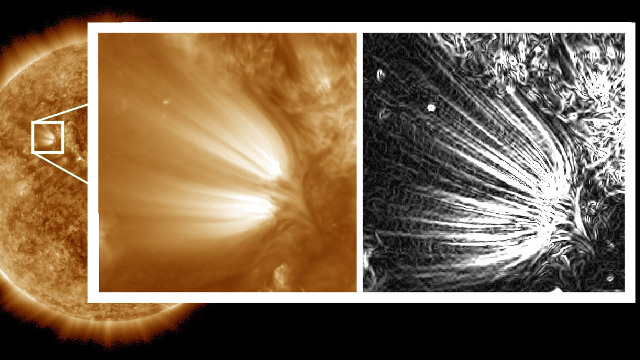 An article published in “The Astrophysical Journal” reports a study on some structures that make up the solar plumes which are called plumelets in jargon. A team of researchers led by Vadim Uritsky of the Catholic University of America and NASA’s Goddard Space Flight Center applied cutting-edge image processing algorithms to NASA data to obtain unprecedented resolution images of solar plumelets. These structures are small but this study suggests they may play a crucial role in the solar wind, whose influence extends to the border with interstellar space. 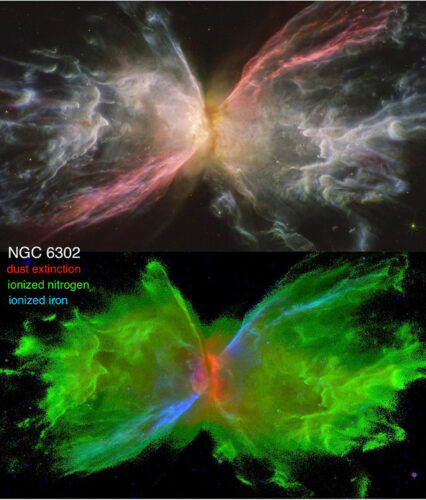 At the 237th meeting of the American Astronomical Society, new data were presented regarding the planetary nebulae NGC 6302, also known as the Butterfly Nebula, and NGC 7027, also known as the Jewel Bug Nebula. A team of researchers used observations made with the Hubble Space Telescope at different wavelengths ranging from near-ultraviolet to near-infrared to study their properties. This made it possible to obtain new details that offer new insights into the ongoing processes in which dying stars are ejecting layers of ionized gas in a chaotic way. 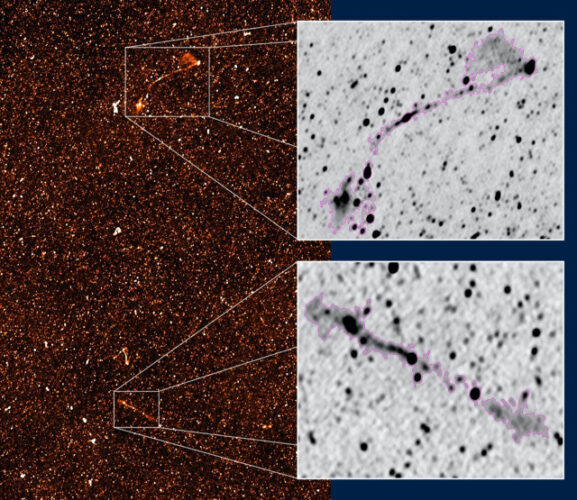 An article published in the journal “Monthly Notices of the Royal Astronomical Society” reports the discovery of two giant radio galaxies in a small portion of the sky, a discovery in theory very unlikely. A team of researchers led by Jacinta Delhaize of the University of Cape Town, South Africa, used data collected during the MIGHTEE survey conducted with the MeerKAT radio telescope. Giant radio galaxies are considered very rare, but are perhaps much more common than expected, a possibility that could have an impact on studying the formation and evolution of galaxies.