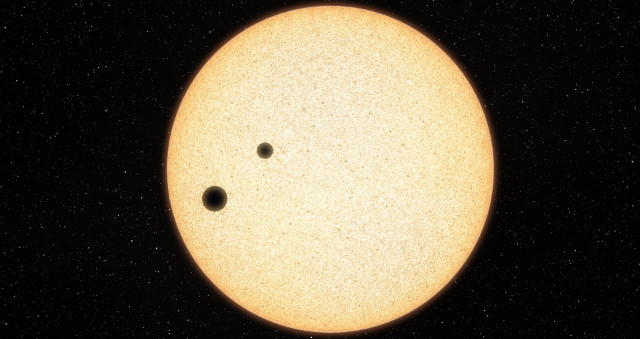 An article published in the journal “Astronomy & Astrophysics” reports the identification of two hot Neptunian exoplanets in the TOI-942 system. A team of researchers led by Ilaria Carleo of Wesleyan University, USA, and associated with the Italian National Institute of Astrophysics, Padua, used observations conducted with NASA’s TESS space telescope to find the exoplanet candidates, subsequently confirmed with follow-up observations conducted with the HARPS-N instrument mounted on the Galileo National Telescope, Canary Islands, and the REM instrument at the La Silla observatory, Chile. With an estimated age between 30 and 80 million years, it’s the youngest planetary system discovered thanks to TESS, excellent for studying planet evolution.