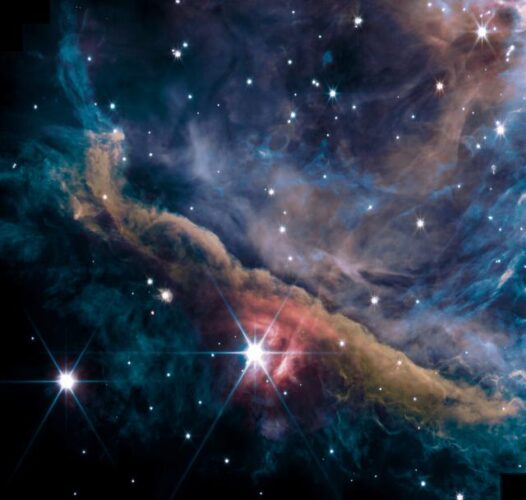 New images of the Orion Nebula’s inner region captured by the James Webb Space Telescope show new details of a stellar nursery that has already been studied many over time but continues to reveal new objects every time a new instrument is used to study it. These observations were conducted as part of Webb’s Early Release Science (ERS) program and obtained on September 11, so at the moment, no scientific articles are available on the subject yet but in the future, we can expect an analysis of the collected data and some new discoveries about the processes of star and planet formation.