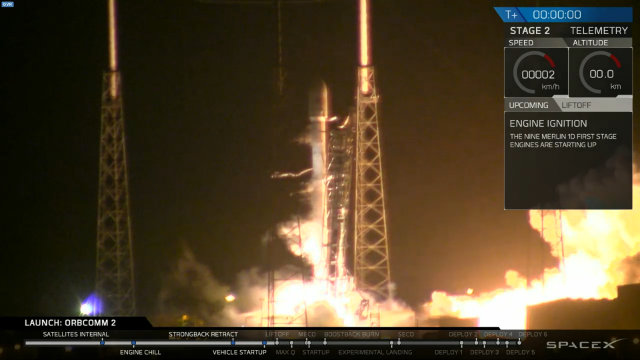 The new version of the SpaceX Falcon 9 rocket was launched from Cape Canaveral in its return to the activity after the June 28, 2015 mishap. It was carrying 11 satellites ORBCOMM, part of the OG2 mission. A secondary objective was the new controlled landing test of the rocket’s first stage, which for the first time had to reach the mainland. The mission was a triumph with the success in the landing and the satellites deployment. 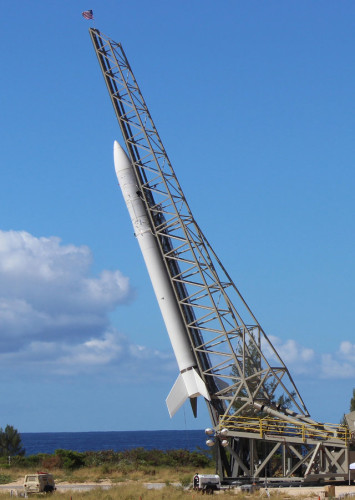 A few hours ago the first test launch of the Super Strypi rocket in the mission referred to as ORS-4 was conducted but ended in failure. The rocket regularly blasted off from the U.S. Navy’s Pacific Missile Range Facility in Kauai, Hawaii but after about a minute lost control and after a few seconds broku up with the consequent destruction of the 13 satellites it was supposed to put in orbit.

Yesterday, SpaceX founder and CEO Elon Musk announced the preliminary results ove the investigation on the mishap to the Falcon 9 rocket which led to its destruction just over two minutes after its June 28, 2015 launch. The culprit appears to be a component of the hardware rocket, one of the support struts of the rocket’s second stage’s liquid oxygen tank that handled a pressure much lower than that it was certified for. 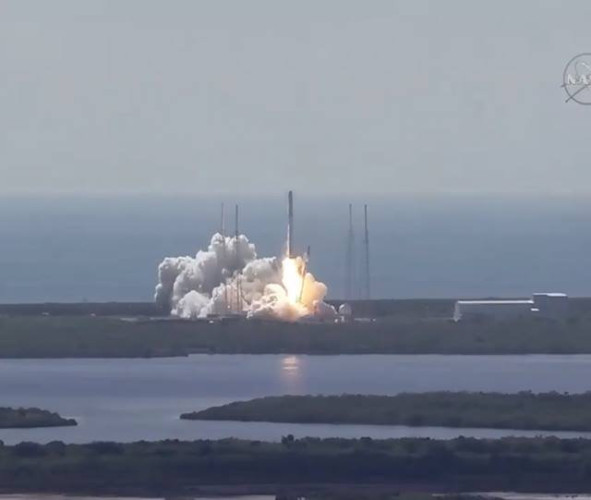 A flittle while ago the SpaceX Dragon spacecraft blasted off on a Falcon 9 rocket from Cape Canaveral in its CRS-7 (Cargo Resupply Service 7) mission, also referred to as SPX-7. It was supposed to be the seventh mission that sent the Dragon spacecraft to the International Space Station with various a cargo. Unfortunately a couple of minutes after launch something went wrong, causing the destruction of the rocket and the Dragon. 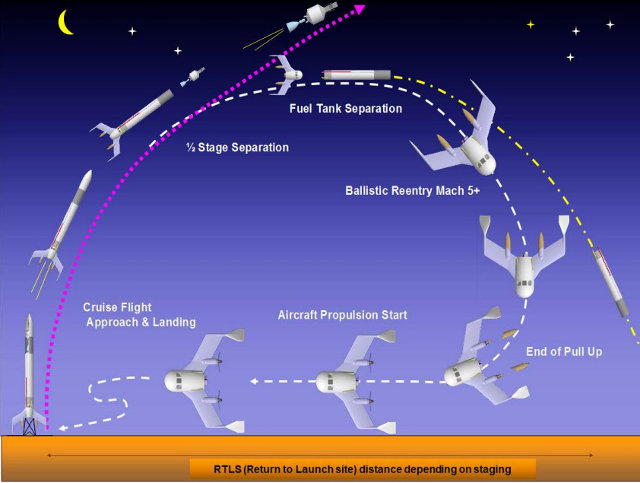 Airbus Defence and Space, a subsidiary of the aerospace corporation Airbus Group that builds the Ariane 5 launchers for ESA and Arianespace, has presented the project of the Adeline (ADvanced Expendable Launcher with INnovative engine Economy) system to reuse part of rockets’ first stage. It also presented plans to build space tugs to be placed in orbit, where they’ll deliver newly launched satellites into their required orbit.