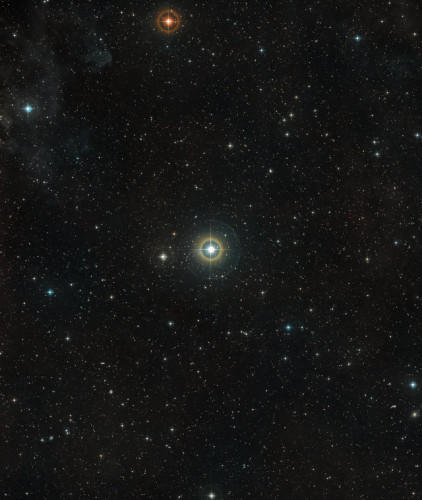 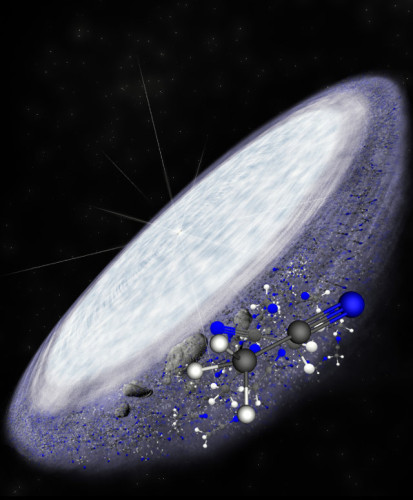 For many years, scientists have known that complex molecules can form in space, including some important in the birth of life forms. This month, two studies have been published that prove the presence of various molecules of this type in an infant solar system and even in protostellar clouds in which Sun-like stars are formed together with their planets. 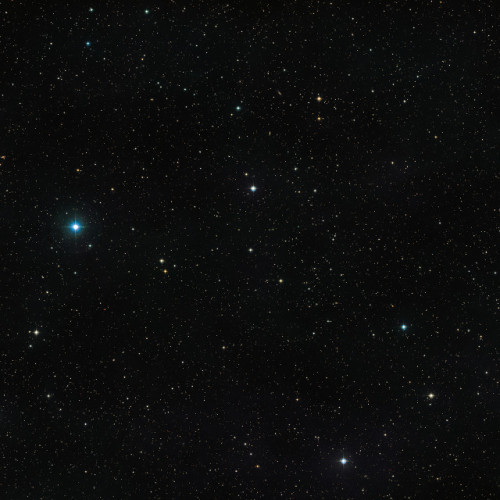 SPHERE (Spectro-Polarimetric High-contrast Exoplanet REsearch) is an instrument built especially to take direct pictures of exoplanets but the first scientific article based on its observations was about the binary system V471 Tauri. A group of astronomers led by Adam Hardy carried out this research, published in the journal “Astrophysical Journal Letters”, explaining why it led to a surprise.

The astronomers expected that there was a brown dwarf orbiting this double star but SPHERE didn’t find anything. It’s a surprising result because the presence of a brown dwarf was by far the most plausible explanation for the strange behavior of V471 Tauri.