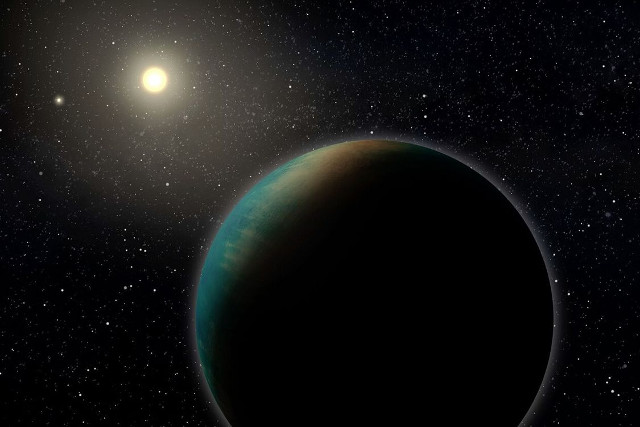 An article published in “The Astronomical Journal” reports the discovery of a so-called ocean planet cataloged as TOI-1452 b. A team of researchers used observations conducted with NASA’s TESS space telescope and confirmation obtained using follow-up observations conducted with other instruments to locate and subsequently estimate the characteristics of this super-Earth that could be completely covered by an ocean. Its relative proximity to Earth and its position make it an excellent target for further observations, including with the James Webb Space Telescope. 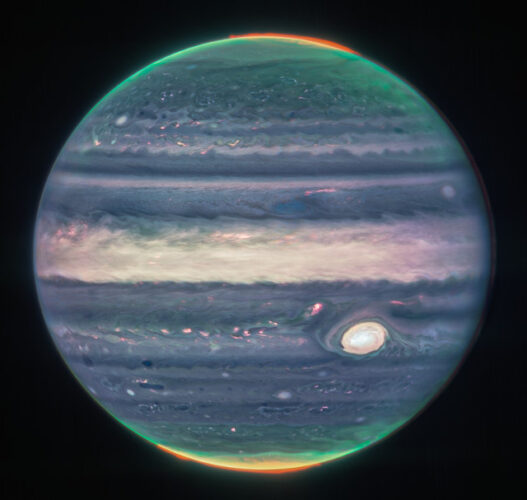 NASA has published some photos of Jupiter captured by the James Webb Space Telescope that offer new information on the processes taking place within the largest planet in the solar system. The combination of different infrared filters leads to various results that allow appreciating new details of Jupiter. The colors are different from the real ones precisely because Webb detected them using infrared filters but the results are very interesting for the information they offer on storms, auroras, and various processes taking place on the planet and within it. Some images also include its rings and some of its moons. 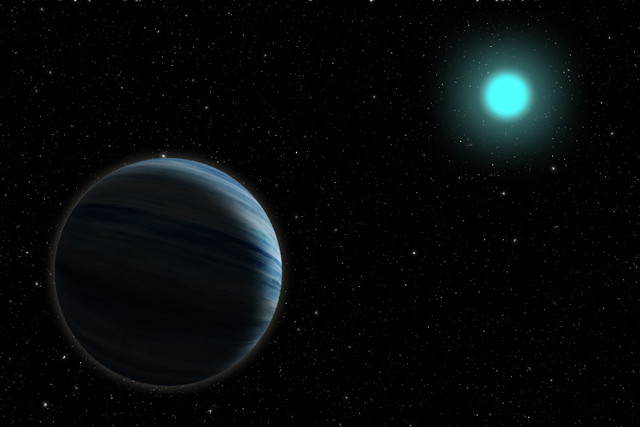 An article published in “The Astrophysical Journal Letters” reports a study on the exoplanet HD 56414 b, a warm Neptune discovered orbiting an A-type star that has a mass almost twice the Sun’s. A team of researchers used detections conducted by NASA’s TESS space telescope to find a candidate exoplanet that was subsequently verified thanks to follow-up observations conducted with other instruments. This is a rare combination, as these massive stars usually have giant planets like Jupiter or even more massive ones. 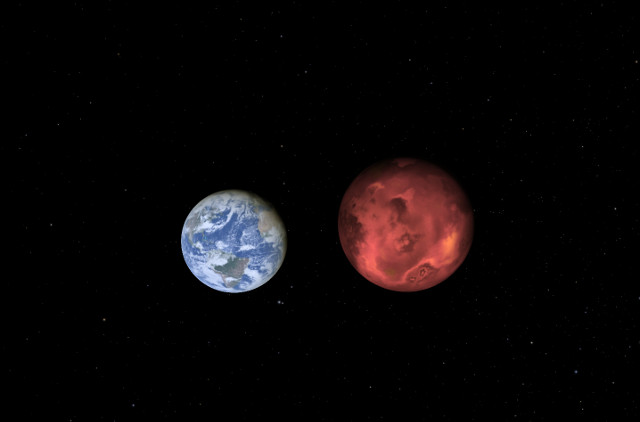 An article published in the journal “Astronomy & Astrophysics” reports a study of the exoplanet TOI-1807 b, a rocky planet discovered in 2020 thanks to NASA’s TESS space telescope. A team of researchers led by the Italian National Institute of Astrophysics and the University of Padua used the HARPS-N spectrograph installed on the Galileo National Telescope in the Canary Islands to conduct follow-up examinations of TOI-1807 b. The conclusion is that it’s a slightly larger exoplanet than Earth but the main peculiarity is that it’s the youngest of the type with an ultra-short period orbit, as it’s estimated to be around 300 million years old and its year lasts about 13 hours.

NASA has released the results of data analysis recently collected by its Mars Rover Curiosity during its ascent of Mount Sharp on Mars. After spending years in areas of Gale Crater that surround the zone where there were still many traces of the ancient presence of water, Curiosity started traveling in a transition zone from a clay-rich region to one full of sulfate salt. The interest in that area is given by the fact that it shows the traces of the great climatic changes that transformed a planet that, when it was young, was similar to the Earth into today’s red planet.