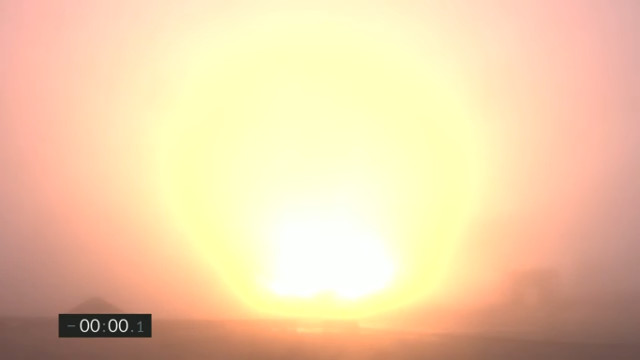 It was yesterday morning in Boca Chica, Texas, when SpaceX conducted the flight test of the Starship prototype identified as SN11, the fourth after that of March 3, 2020. There was fog in the area, and many people thought that the test would have been postponed, instead SN11 was launched. The consequence is that practically nothing could be seen and only the cameras installed on the prototype showed something, even if it was information concerning the activity of the three Raptor engines. Something happened during the descent maneuvers, the images froze, and from the commentary on the live view, the viewers discovered that SN11 exploded for reasons yet to be verified. It seems like a step backward for SpaceX, but Elon Musk’s company continues with the tests, and the plan is to fly SN15, skipping three prototypes. There’s also progress for the SuperHeavy rocket. 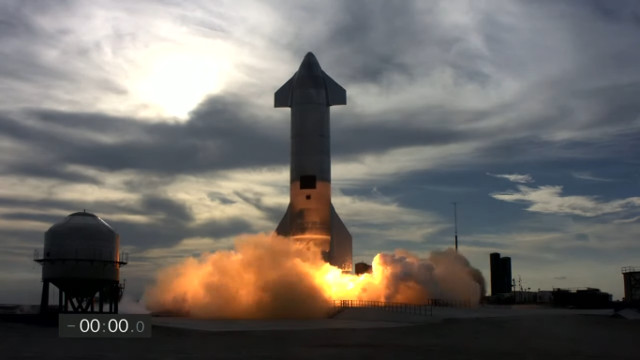 It was afternoon in the USA when SpaceX conducted the flight test of the Starship prototype identified as SN10 in Boca Chica, Texas, the third after the one conducted on February 2, 2020. SpaceX engineers made some refinements to the SN10 to solve the problems that led to the crash of the previous prototypes. SN10 also made a regular flight up to an altitude of about 10 kilometers and then attempted a controlled landing at the end of a series of maneuvers, and this time was successful. Staff and fans watching the test had a few minutes to cheer, then SN10 exploded for reasons yet to be determined. The test was a success, but there’s still work to be done on Starship. 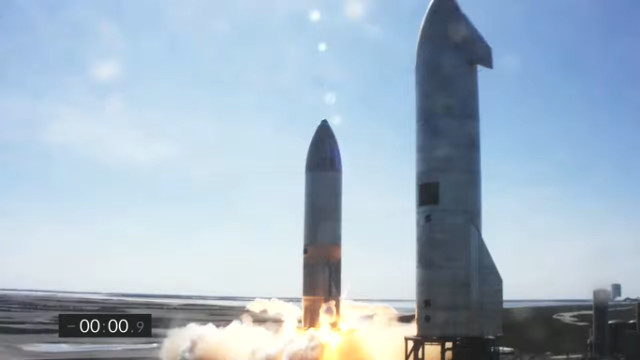 It was afternoon in the USA when SpaceX conducted in Boca Chica, Texas, the flight test of the Starship prototype identified as SN9, the second after the one conducted on December 9, 2020. SN9 was supposed to solve the problems of the previous prototype and it too carried out regularly its flight up to an altitude of about 10 kilometers and then attempted a controlled landing at the end of a series of maneuvers. After 6 minutes and 26 seconds of flight, like its predecessor, SN9 landed too fast and was destroyed as a result. SpaceX confirmed that its good results with regards to Starship’s maneuverability, but landing is still an issue. With the many first-stage landings of the Falcon 9 rocket, it’s making that kind of maneuver look easy, but it requires perfect systems tuning. 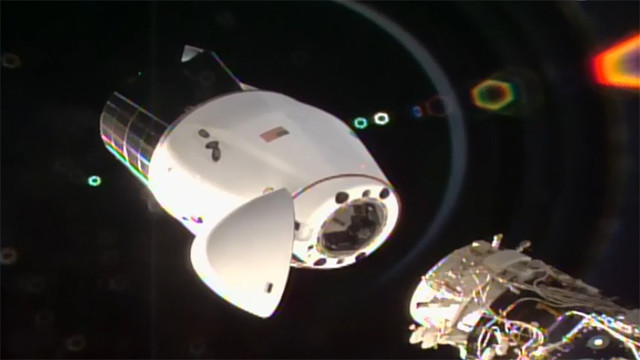 A few hours ago the SpaceX Dragon spacecraft ended its CRS-21 (Cargo Resupply Service 21) mission for NASA splashing down smoothly in Gulf of Mexico, off the coast of Florida. The Dragon left the International Space Station last Tuesday. For SpaceX, this was the first mission of the second contract with NASA to transport resupplies to the Station with the new version of the Dragon cargo spacecraft, the first to splash down near the East coast of the USA instead of the Pacific Ocean. 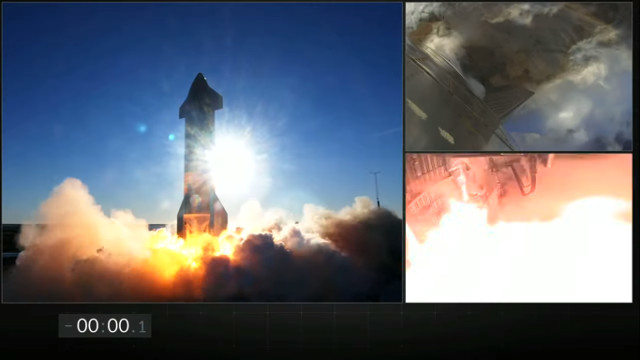 It was afternoon in the USA when SpaceX conducted the first flight test of a prototype of Starship, the one identified as SN8, in Boca Chica, Texas. Equipped with 3 Raptor engines, SN8 flew regularly up to an altitude of approximately 12.5 kilometers, then attempted a controlled landing at the end of a series of maneuvers. During the ascent it remained in a vertical position while during the descent it carried out various maneuvers that brought it to a horizontal position almost to the ground, where it turned over. However, after 6 minutes and 42 seconds of flight, SN8 landed too fast and was consequently destroyed. Despite the ending, the test was in many ways really positive.