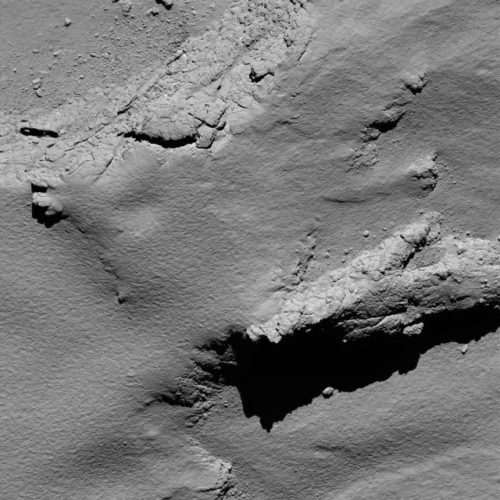 ESA has confirmed that its Rosetta space probe has completed the controlled landing on the comet 67P/Churyumov-Gerasimenko, in the region called Ma’at. This event marks the end of the Rosetta mission because it was not designed for landing, which consequently was violent. Some instruments remained active until the end to send data until it was possible.

Yesterday at the International Astronautical Congress just started in Guadalajara, Mexico, SpaceX founder Elon Musk explained his plans for manned interplanetary space missions that could also transport colonists. Despite recent problems caused by the explosion of one of his rockets his ambitions haven’t been affected, on the contrary he showed the Interplanetary Transport System (ITS) project to transport human beings around the solar system. 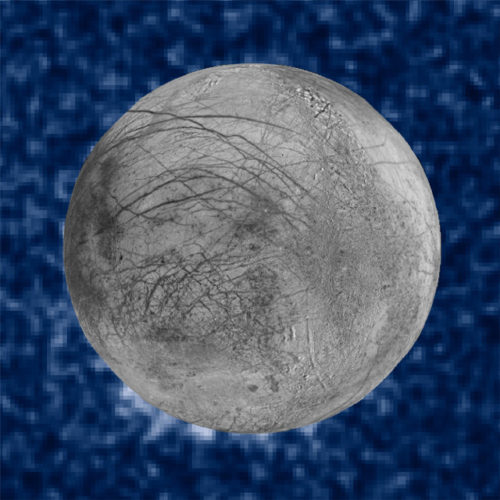 In a press conference, NASA announced that a team of astronomers led by Dr. William Sparks who observed Europa with the Hubble Space Telescope captured images of what might be plumes of water vapor and erupt from the surface of this planet moon Jupiter. They would be a confirmation of the existing subsurface activity with an ocean of liquid water, one of the best candidates to host life forms. The results of this research will be published in the “Astrophysical Journal”.

An article published in the journal “Monthly Notices of the Royal Astronomical Society” describes a research about the outbursts detected by ESA’s Rosetta space probe on the surface of the comet 67P/Churyumov-Gerasimenko. During the three months around its closest approach to the Sun, on August 13, 2015, Rosetta’s cameras captured 34 outbursts. A team led by Jean-Baptiste Vincent from the Max Planck Institute for Solar System Research in Gottingen, Germany, traced their origin on the comet’s surface. 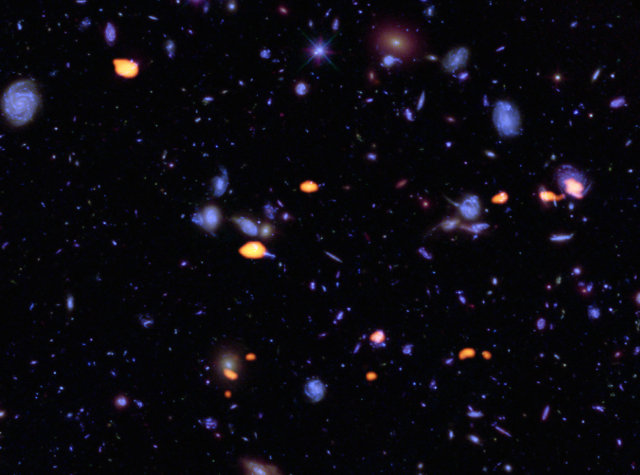 A series of articles to be published in “Astrophysical Journal” and “Monthly Notices of the Royal Astronomical Society” describe different parts of a research based on the observation of the Hubble Space Telescope’s Ultra Deep Field (HUDF) using the radio telescope ALMA. These observations show that the rate of star formation in young galaxies is closely related to their total mass in stars.