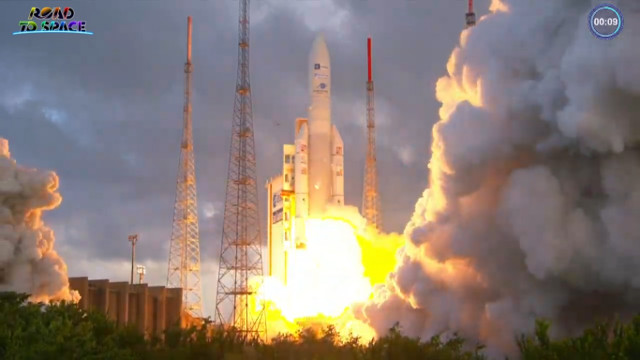 A few hours ago, the telecommunications satellites Star One D2 and Eutelsat Quantum were launched from the Kourou spaceport, in French Guiana, to be sent into a geostationary orbit. Of the two satellites, Eutelsat Quantum was the very special one as it’s the first fully commercial satellite that can be reprogrammed in orbit to respond to changing broadcast needs and upgrade the security of encrypted communications. It has an expected useful life of 15 years. 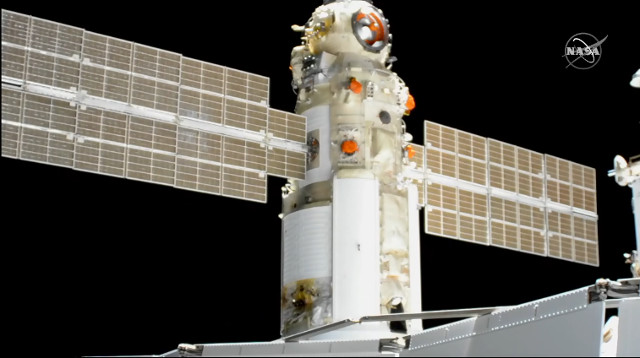 A little while ago, the Russian Nauka module, formally called the Multipurpose Laboratory Module (MLM), docked with the International Space Station, becoming part of the Russian section many years late. Along with it is the European Robotic Arm (ERA) developed under the auspices of ESA. Nauka/MLM replaces the Pirs module, which on July 26 was dropped from the Station and transported by the Progress MS-16 cargo spacecraft to Earth’s atmosphere, where both disintegrated on reentry. Nauka was launched on July 21.

Four articles published in the journal “Astronomy & Astrophysics” report various aspects of the mapping of the northern galactic plane, which led, among other things, to the discovery of new areas of star formation in the Milky Way. Many researchers collaborated in the analysis of data collected within the GLOSTAR survey, which aims to examine star-forming regions within the galaxy using observations from the VLA and Effelsberg radio telescopes. The data made it possible to obtain the most detailed maps of the northern galactic plane at radio frequencies, which made it possible to identify the new star nurseries.

An article published in “The Astrophysical Journal Letters” reports a study on the circumplanetary disk around the exoplanet PDS 70 c. A team of researchers led by Myriam Benisty used the ALMA radio telescope to study what is still a protoplanet and the disk of materials around it that could form moons. According to estimates, there’s enough mass to form up to three moons the size of the Earth’s Moon. This type of study offers new information both on the formation of planets, especially gas giants, and on moons, one of the frontiers astronomers are trying to open. 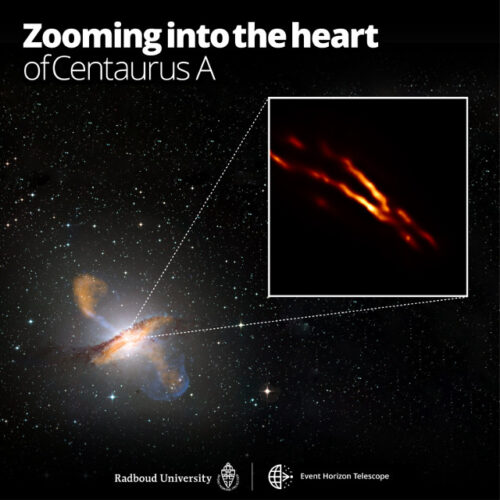