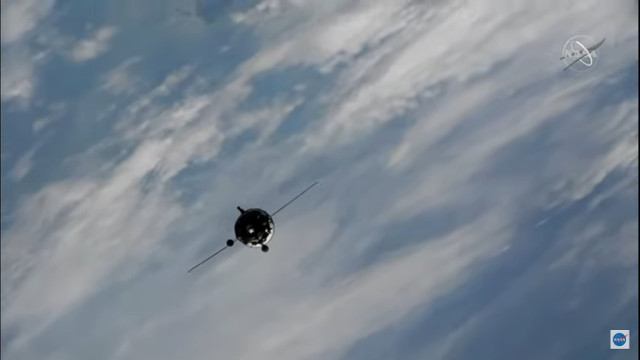 A few hours ago the Soyuz MS-19 spacecraft was launched from the Baikonur Cosmodrome in Kazakhstan and after a little more than three hours reached the International Space Station with three new crew members on board. The ultra-fast route was used which halves the journey duration. The docking with the Station’s Rassvet module was about 10 minutes late because the Kurs automatic system had some problems and cosmonaut Anton Shkaplerov had to manually pilot the Soyuz MS-19.