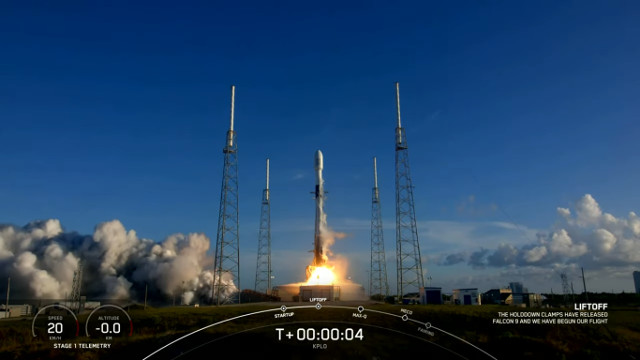 A few hours ago the Korea Pathfinder Lunar Orbiter (KPLO) space probe, which recently received the official name Danuri, blasted off atop a SpaceX Falcon 9 rocket from Cape Canaveral. After just over 40 minutes, it successfully separated from the rocket’s last stage and began the series of maneuvers that will take it into the Moon’s orbit. It’s a long journey planned using what is technically called Ballistic Lunar Transfer (BLT) to optimize efficiency and save the onboard fuel. This means that it will enter the Moon’s orbit only on December 16. If everything works well, Danuri will begin its one-year scientific mission in which its instruments will conduct various surveys. 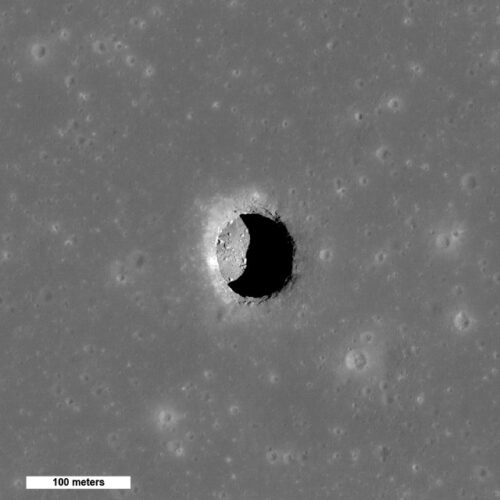 An article published in the journal “Geophysical Research Letters” reports a study on some lunar pits where temperatures are stable at around 17° Celsius (about 290 Kelvin). A team of researchers led by UCLA’s Tyler Horvath used detections conducted with NASA’s Lunar Reconnaissance Orbiter (LRO) space probe’s Diviner Lunar Radiometer Experiment, or simply Diviner, instrument and computer simulations to assess the conditions that exist in particular in lunar pits. The discoveries are interesting in the search for the best places on the Moon to build human habitats. 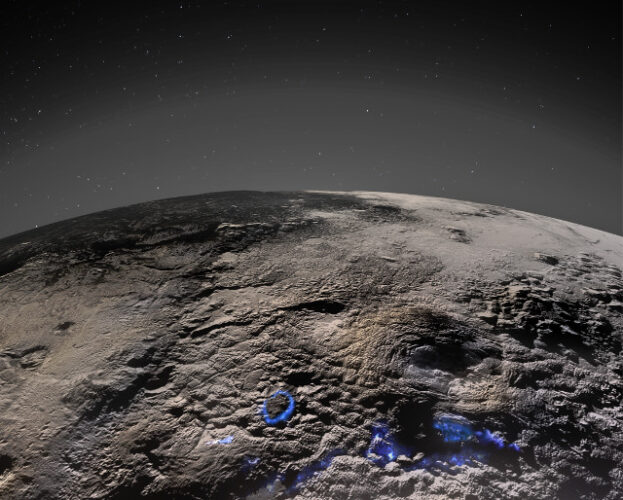 An article published in the journal “Nature Communications” reports a study on the activity of cryovolcanoes existing on the dwarf planet Pluto which highlights how it has continued until recent times from a geological point of view and may still be present. A team of researchers led by Kelsi Singer of the Southwest Research Institute used data collected by NASA’s New Horizons space probe to examine the marks left by cryovolcanoes in the Sputnik Planitia region, in the large heart-shaped area on the surface. One conclusion is that Pluto has an underground heat source that kept it geologically active much longer than might be expected from a dwarf planet. 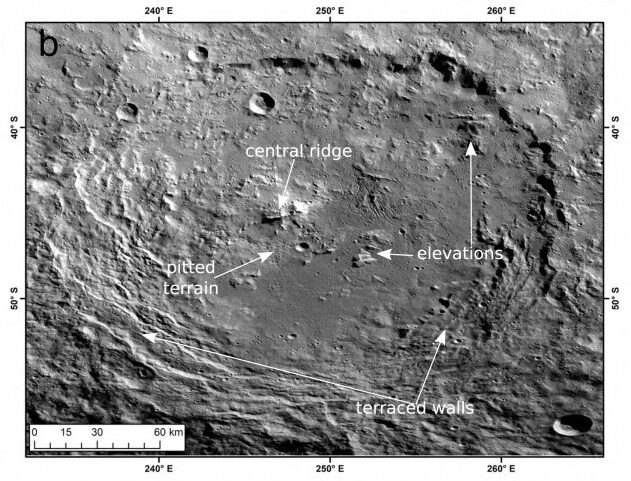 An article published in the journal “Nature Communications” reports the identification of salts and organic compounds in Urvara crater on the dwarf planet Ceres. A team of researchers used data collected by NASA’s Dawn space probe to conduct the most detailed investigation of Urvara Crater, the third-largest impact crater on Ceres. The results are not surprising and indeed confirm the discoveries of recent years concerning above all the two largest craters, Occator and Ernutet. The famous bright spots that were named faculae in jargon, mysterious before close examinations, shine thanks to the salts they contain, and now the confirmation also arrived for Urvara. This result also confirms the presence at least in the past of an underground ocean in which very salty water remained in a liquid state and perhaps there’s still some. 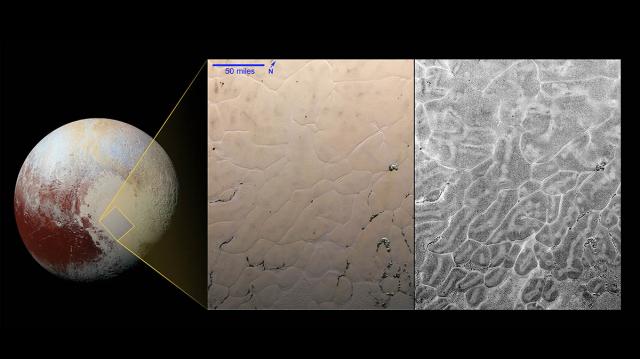 An article published in the “Journal of Geophysical Research: Planets” reports a study that once again addresses the question of the possibility that the dwarf planet Pluto has or at least had in the past an underground ocean. P. J. McGovern, O. L. White, and P. M. Schenk used data collected by NASA’s New Horizons space probe to analyze in particular the geological features of Sputnik Planitia, a vast basin that makes up the western part of Pluto’s heart-shaped region. The results are important to assess for example the thickness of its lithosphere and how this dwarf planet was formed.