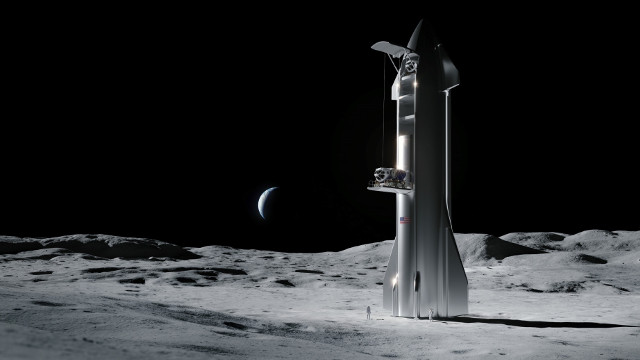 NASA has announced the selection of five more companies within the program called Commercial Lunar Payload Services (CLPS). They’re added to the ones announced in November 2018 for a total of 14 companies that will be eligible to bid on proposals to provide services to send various types of cargoes to the Moon. They’re support services to the Artemis program which aims to send humans back to the Moon. There’s the well-known SpaceX, another company that already has contracts with NASA such as Sierra Nevada Corporation, an ambitious company that has yet to show what it can do such as Blue Origin and two lesser known companies such as Ceres Robotics and Tyvak Nano-Satellite Systems Inc. 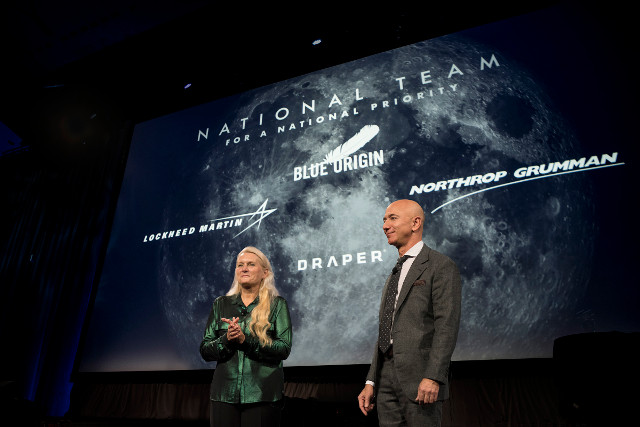 Yesterday, at the International Astronautical Congress 2019 being held in Washington, D.C., Jeff Bezos, Blue Origin’s founder, announced an alliance of his company with other aerospace giants to work together within NASA’s Artemis program and bring humans back to the Moon by 2024. At the base of the solution he proposed, called Human Landing System, there’s the Blue Moon lunar lander unveiled by Bezos himself in May 2019. 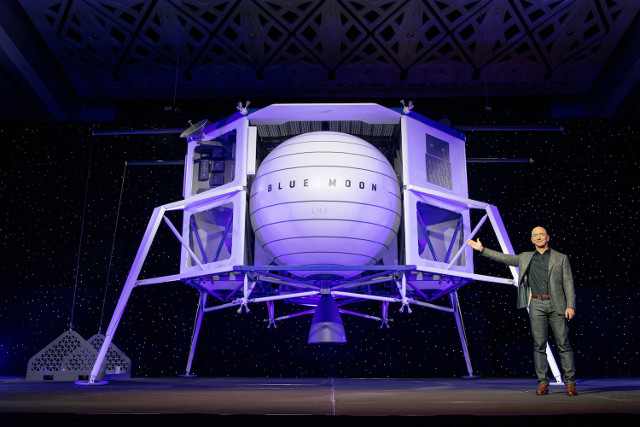 Yesterday in an event presented by himself, the aerospace company Blue Origin’s owner Jeff Bezos revealed the project of a lunar lander capable of transporting up to 6,500 kg of cargo but also human beings to the Moon and to transport cargoes and astronauts from the Moon to the Earth called Blue Moon. The goal is to offer his help in the return of American astronauts to the Moon and subsequently to create there a permanent human presence. 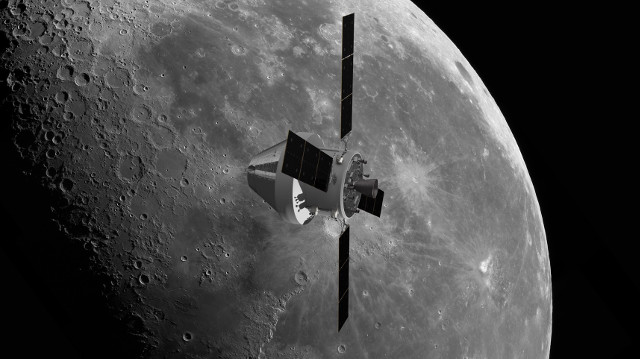 At a press conference, NASA administrator Jim Bridenstine announced the new version of the agency’s plans to bring astronauts back to the Moon and build the Lunar Gateway over the next decade as steps to bring astronauts to Mars during the 2030s. Jim Bridenstine referred to the NASA budget for 2020, which at $21 billion sees an increase granted also to push ahead with these new plans. 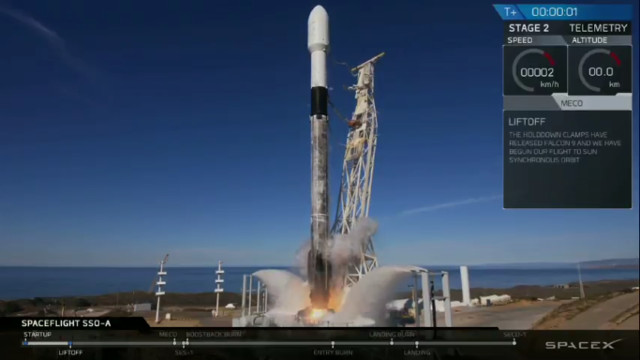 It was morning in California when SpaceX started a new record mission with the launch from the Vandenberg base of a Falcon 9 rocket whose first stage was on its third flight. Everything worked well, including the third controlled landing. In the meantime, the second stage brought a group of 64 small satellites into orbit and within about half an hour they were put into a Sun-synchronous orbit, hence the name SSO-A SmallSat Express mission. For SpaceX it was the 19th mission of the year, passing the 18 completed in 2017.