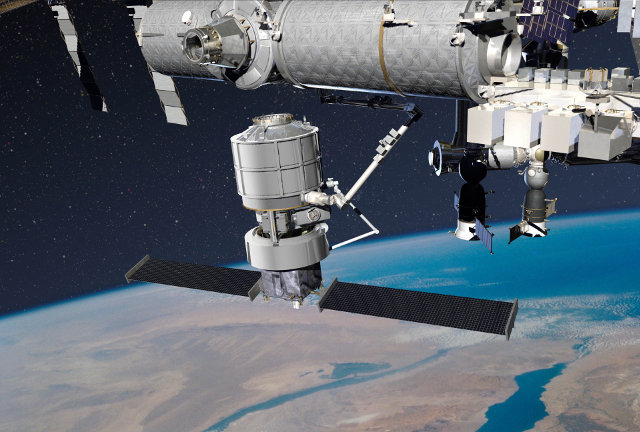 Lockheed Martin has announced plans of its own private spaceship that will be among the contenders for the next contract for cargo supply to the International Space Station for NASA called Commercial Resupply Services-2 (SRC-2). The company proposes a solution more sophisticated than its competitors’ because it’s not simply a cargo spaceship but a combination of a reusable space tug, called Jupiter, and a cargo module called Exoliner. 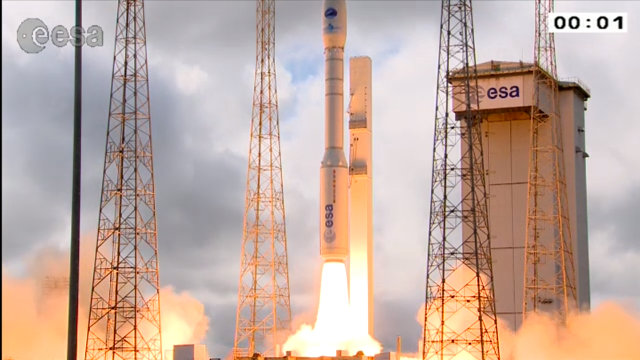 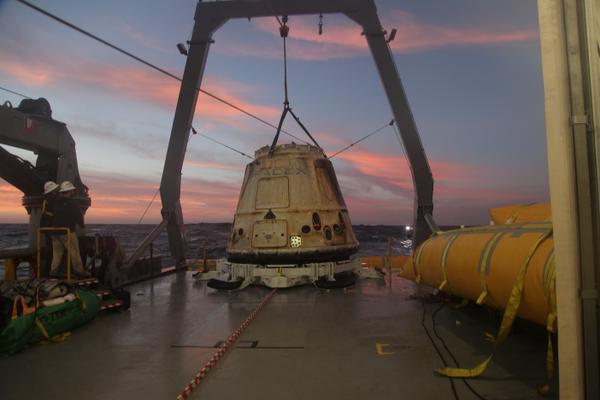