An article published in “The Planetary Science Journal” reports a study on some Kuiper Belt Objects (KBOs) that are part of a particular group of which new observations revealed a blue color and a binary nature. A team of researchers used observations ran by the Col-OSSOS team which obtained color measurements of 98 Kuiper Belt Objects while also offering new insights into the subgroup of objects called cold classical Kuiper Belt Objects. Their conclusion is that the blue binary objects were pushed into that area by Neptune as it moved away from the Sun. 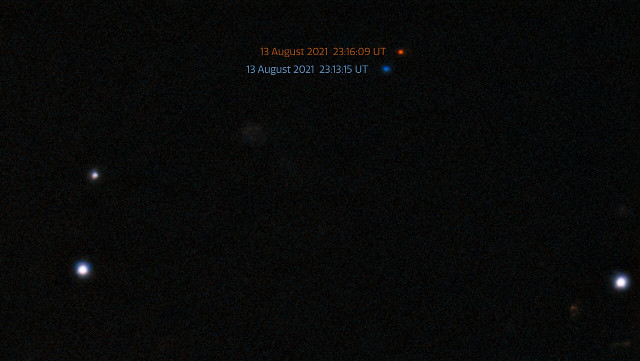 The announcement came of the discovery of asteroid 2021 PH27, which has the shortest orbital period among the known asteroids with about 113 Earth days. Astronomer Scott S. Sheppard of the Carnegie Institution of Science identified it in data collected by the Dark Energy Camera (DECam), an instrument designed for cosmological research that on several occasions has also proved useful for other astronomical research. In this case, the images were captured by Ian Dell’Antonio and Shenming Fu of Brown University on August 13, 2021. The orbit of 2021 PH27 is probably not stable over the long period, and studying this asteroid will help to understand the movements of objects with orbits close to that of the planet Mercury. 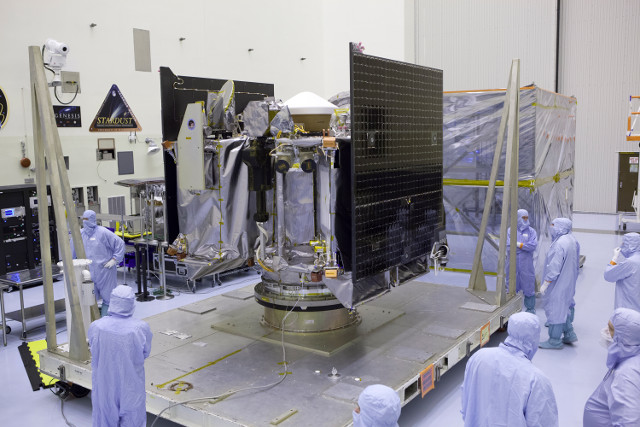 NASA has confirmed that its OSIRIS-REx space probe has left the asteroid Bennu after more than two years of study. In fact, OSIRIS-REx reached Bennu on December 3, 2018. In addition to the data collected with its instruments, OSIRIS-REx will bring back to Earth a capsule containing the Bennu samples collected on October 20, 2020. The return journey will be long because the arrival is scheduled for September 24, 2023. 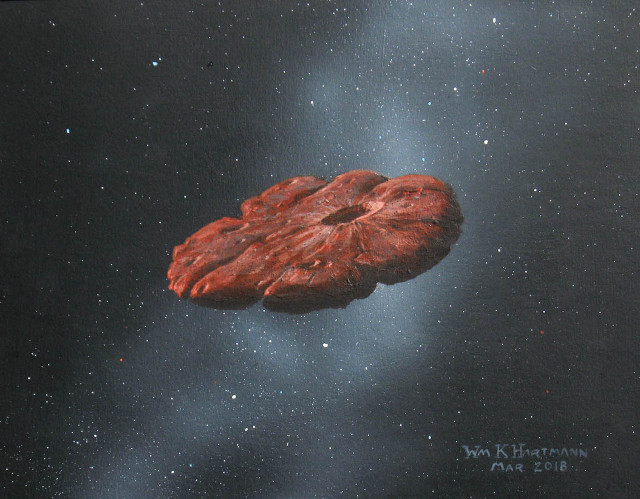 Two articles published in the “Journal of Geophysical Research: Planets” report as many parts of a research on the interstellar asteroid ‘Oumuamua proposing the theory that it’s composed mainly of solid nitrogen and is a fragment of an exoplanet similar to Pluto. Professor Steven Desch and Dr. Alan Jackson of Arizona State University tried to evaluate the characteristics of different types of ice to see which one best matched the characteristics observed in ‘Oumuamua. Their conclusion is that nitrogen ice would explain this interstellar asteroid’s behavior. According to their reconstruction, between 400 and 500 million years ago, a collision detached a fragment from a planet similar to Pluto and launched it into interstellar space. 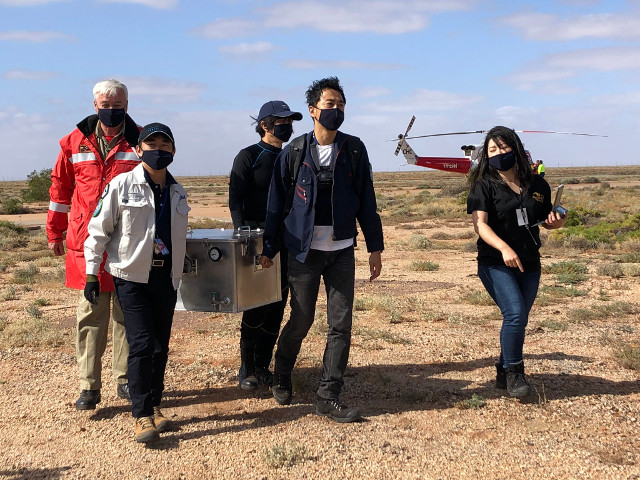 Yesterday, the Japanese space probe Hayabusa 2 released the capsule containing the samples taken from asteroid Ryugu to Earth. The capsule landed in Australia’s Woomera region. A few hours later, the space agency JAXA crew confirmed that they recovered the capsule and started preparations for its transport to the laboratory in Japan where it will be opened to start examining its contents.