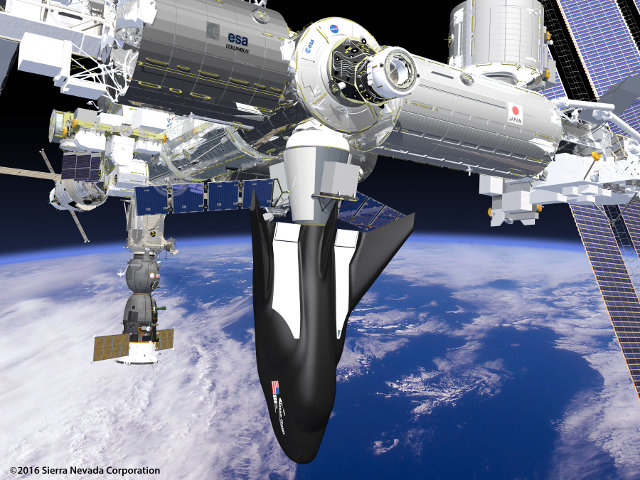 NASA announced the companies selected for the new contracts for cargo transport to the International Space Station. This is the second selection so the agency calls them CRS-2 (Commercial Resupply Services 2) and concern the transport of supplies as well as the disposal of waste or otherwise of what is no longer needed and the transport of cargo from the Station to return it to NASA. This time the agency selected three companies reneweing the contracts with SpaceX and Orbital ATK and also selecting Sierra Nevada Corporation. 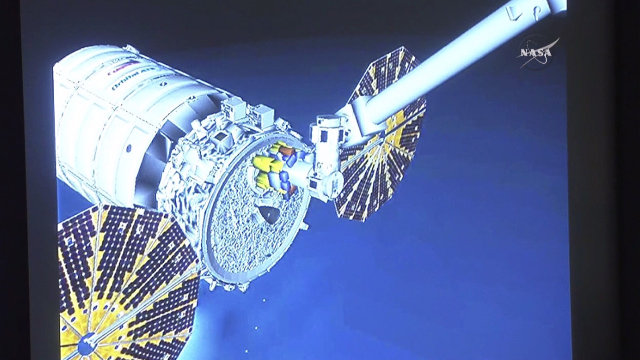 The Orbital ATK Cygnus spacecraft, launched on December 7, has just reached the International Space Station and was captured by the Canadarm2 robotic arm. Astronaut Kjell Lindgren, assisted by his colleague Scott Kelly, began the slow maneuver that will move Cygnus until it docks with the Station’s Unity node after about two hours.

A few hours ago the Orbital ATK’s Cygnus spacecraft blasted off atop an Atlas V rocket from Cape Canaveral. After about twenty minutes it successfully separated from the rocket’s last stage and got in route. This is its fourth official mission, Orbital-4 or simply Orb-4 as well as CRS OA-4, to transport supplies to the International Space Station for NASA.