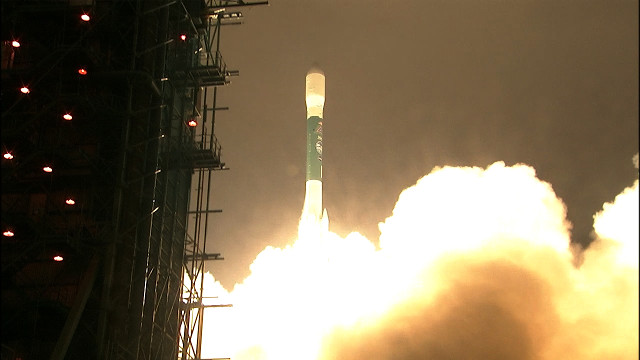 A little while ago, NASA’s ICESat-2 satellite blasted off atop a Delta II 7420-10C rocket from the Vandenberg base. After almost 55 minutes it successfully separated from the rocket’s last stage and entered its almost polar and almost circular orbit at an altitude of 496 kilometers (308 miles), from where it will study glaciers but also the rest of the territory. 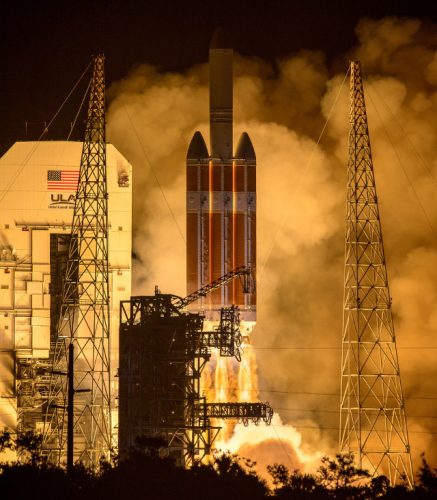 A little while ago, the Parker Solar Probe was launched atop a Delta IV Heavy rocket from the Cape Canaveral base. After a little more than 43 minutes, it successfully separated from the rocket’s last stage and went en route to slowly approach the Sun to study it closely. 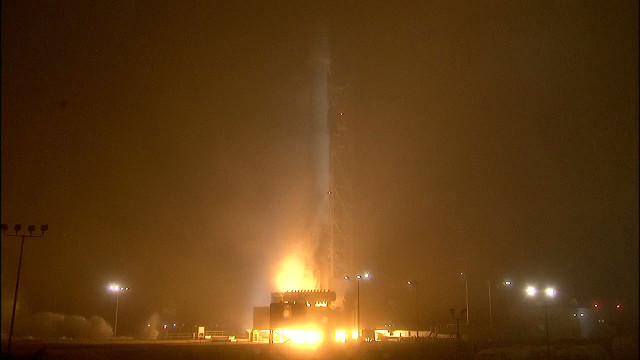 A few hours ago NASA’s InSight lander was launched together with the two Mars Cube One nanosatellites from the Vandenberg base on an Atlas V 401 rocket. After about 1.5 hours they separated from the rocket’s last stage, called Centaur, and went en route to Mars.

The InSight (Interior Exploration using Seismic Investigations, Geodesy and Heat Transport) mission aims to investigate the geology of the planet Mars. A lander equipped with a seismometer, a thermal sensor and other instruments that will analyze the red planet’s internal structure. This will allow to obtain new data on its formation, also contributing to the existing models on the formation of rocky planets such as the Earth. 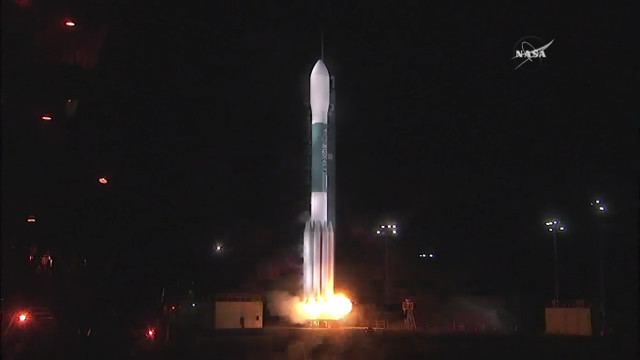 A little while ago the JPSS-1 satellite blasted off atop a Delta 2 rocket in its 7920 configuration from the Vandenberg base. After almost one hour it successfully separated from the rocket’s last stage and entered a Sun-synchronous orbit, meaning it will fly over every area of ​​the Earth’s surface at the same local time, at an altitude of about 824 kilometers (512 miles). 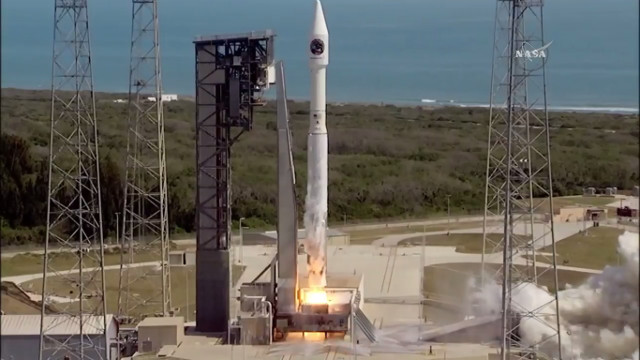 A little while ago Orbital ATK’s Cygnus spacecraft blasted off atop an Atlas V rocket from Cape Canaveral. After about 21 minutes it successfully separated from the rocket’s last stage went en route to its destination. This is its seventh official mission, called Orbital-7 or simply Orb-7 but also CRS OA-7, to transport supplies to the International Space Station for NASA.