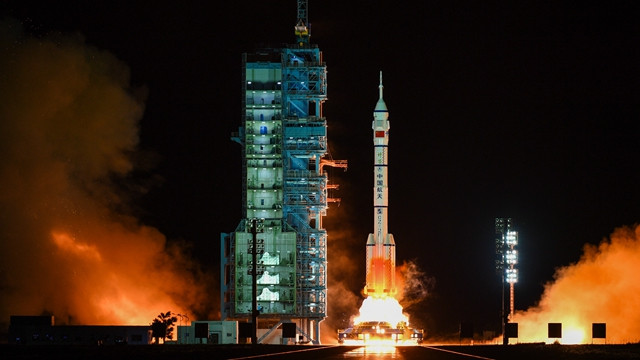 A confirmation has arrived that the three Chinese taikonauts of the Shenzhou 13 mission have reached the Chinese space station’s Tianhe core module with an automated docking maneuver. They blasted off about six and a half hours earlier on a Long March-2F rocket from the Jiuquan Satellite Launch Center. They’re the second crew of the Chinese space station and will remain there for about six months, twice the length of the Shenzhou 12 mission. 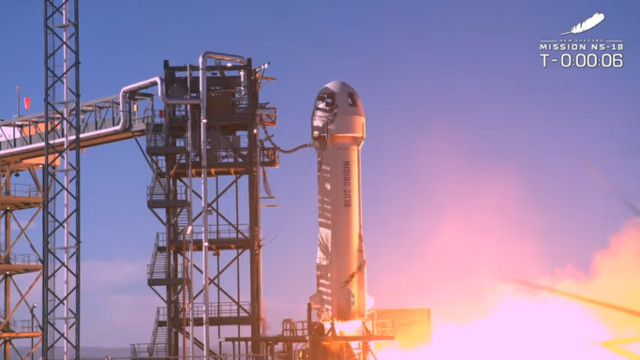 Yesterday, Blue Origin conducted the second crewed flight of its New Shepard rocket, which included actor William Shatner, famous especially for playing James Kirk in the “Star Trek” saga. The rocket blasted off from the company’s spaceport in Van Horn, Texas, and after about 3 minutes the spacecraft named “RSS First Step” separated from the rocket and reached an altitude of about 107 kilometers, more than the 100 kilometers of the Kármán Line that officially marks the boundary with space. Both the single-stage rocket and the spacecraft are reusable, so both landed at the end of the flight. 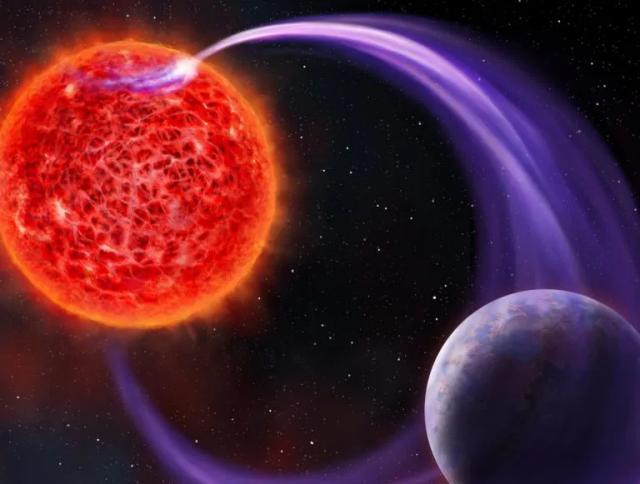 Two articles – one published in the journal “Nature Astronomy” and one published in “The Astrophysical Journal Letters” – report different aspects of the discovery of radio wave emissions from 19 red dwarfs of which at least 4 could have originated from interaction with unknown planets. This study is based on detections obtained with the LOFAR radio telescope to examine the stellar magnetic activity of 19 red dwarfs. Radio emissions have also been detected from ancient and magnetically inactive stars. Data collected by NASA’s TESS space telescope was also added to get a more complete picture of that activity. The most likely explanation is that there’s an interaction with the magnetic field of planets that haven’t been detected. 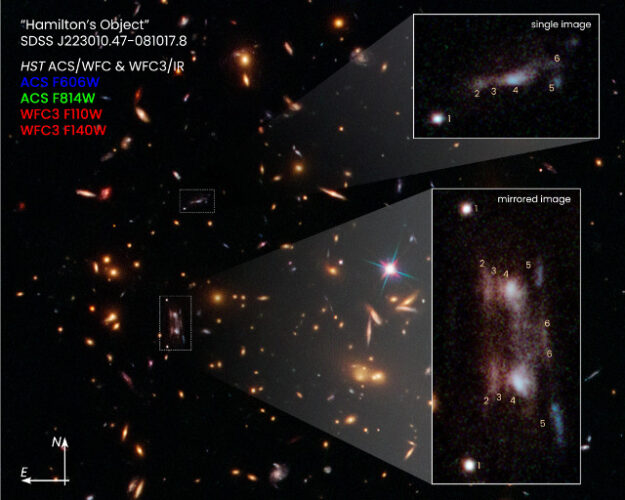 An article published in “The Astrophysical Journal Letters” reports a study on the exoplanet WASP-76b, an ultra-hot Jupiter where conditions could be even more hellish than previously thought. A team of researchers used the Gemini North telescope to study WASP-76b, the case that inaugurates a planetary atmosphere mapping project at Cornell University as part of ExoGemS (Exoplanets with Gemini Spectroscopy Survey). The discovery of abundant ionized calcium indicates that the temperature in the atmosphere is much higher than previous estimates or that there are very intense winds in the upper atmosphere.