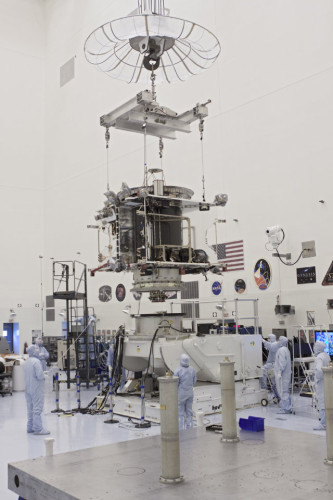 NASA’s MAVEN space probe successfully completed the first of five deep-dip maneuvers into the depths of Mars atmosphere. The purpose was to gather measurements closer to the lower limit of the upper layer of the red planet’s atmosphere. The periapsis, which is the lowest altitude point of the orbit, reached by MAVEN was 125 kilometers (78 miles).

The purpose of the space probe MAVEN (Mars Atmosphere and Volatile Evolution), which reached the orbit of Mars on September 21, 2014, is precisely to study the red planet’s atmosphere. It’s much thinner than Earth’s one but is still a complex system. To understand its dynamics and its evolution over time, MAVEN is making continuous measurements and during the month started plunging into its depths.

NASA’s Dawn spacecraft is approaching the dwarf planet Ceres. On February 12, 2015, when it was at a distance of about 83,000 kilometers (about 52,000 miles), it took some pictures that show us Ceres with a quality never seen before, allowing us to see its craters. The photos taken previously had puzzled scientists for the presence of some white spots but the new images don’t solve the mystery. 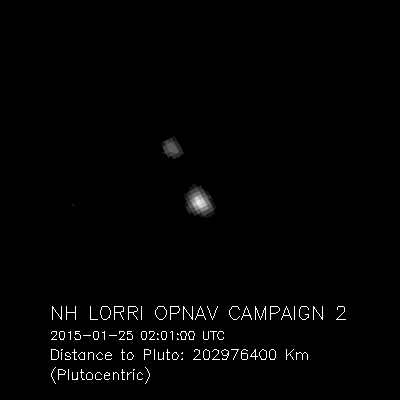 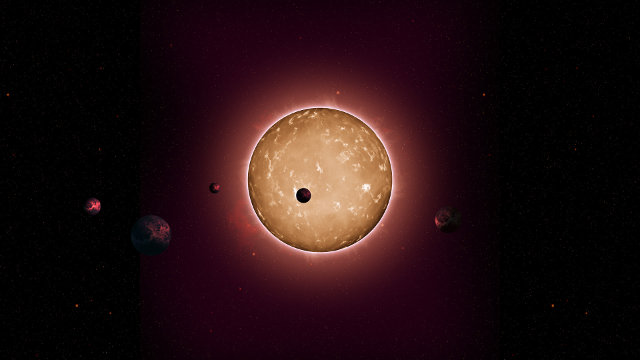